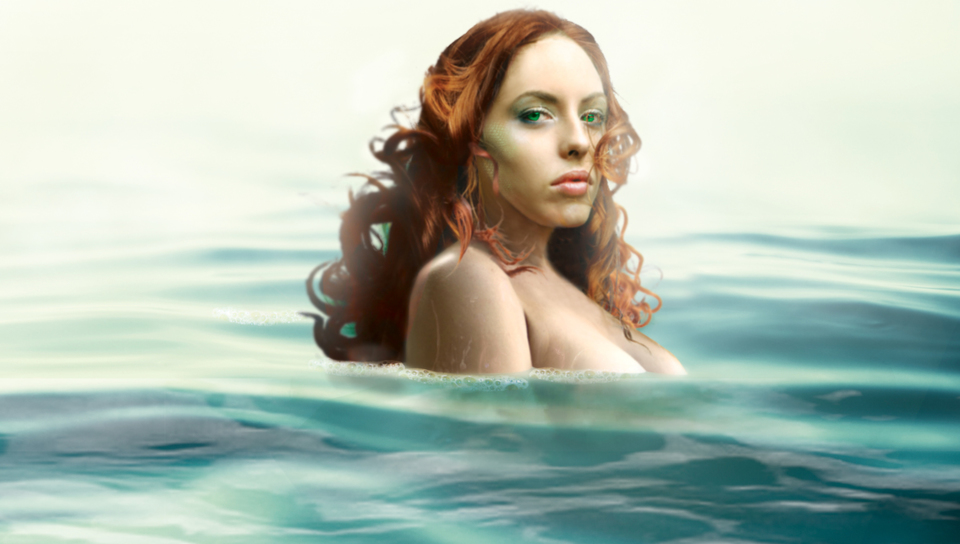 J.B. Rafferty is a new voice in the world of YA fiction. He lives in Crab Meadow, NY where he can be found combing the beach and stand up paddle boarding with his mermaid-haired fiance, Michele. Their sea glass collection is epic.

His accomplishments include writing and drawing the comic Marooned on the Mainland which was published in the pages of Tiki Magazine for its first few years. He has also written and directed the short film, Blissful Thinking and has worked as a graphic designer and video editor. Some of his relevant  life experiences include surfing, sky diving, hang gliding, scuba diving where he met a sting ray 120' below the surface, ran 5 NYC marathons, and walked on fire (twice).  He once skied off a cliff by mistake, and it turned out to be the hi-lite of the trip. To name a few.

But nobody really cares about what he did. They want to know about what he is doing. He is currently writing a sequel to A Perfect Wave as well as developing an entirely new storyline with a different cast of characters. 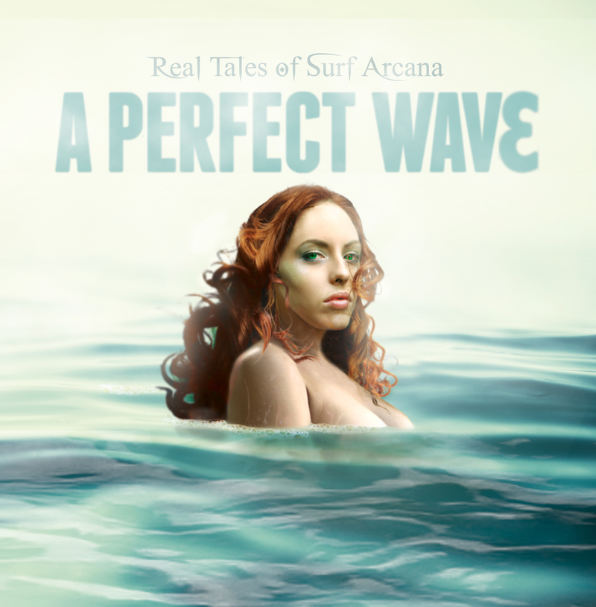 After a serious wipeout, Dillon follows his surfboard leash towards the surface. He is almost there when he feels a hand grab his ankle and pull him back down. His startled gasp causes him to lose precious oxygen. Kicking his feet violently, he swims frantically upwards. His mind cannot register what is happening. He is too freaked out to think straight as he fights against his reflex to inhale and fill his lungs with water. Just two more strokes and he can breathe gain. He is almost there. He is so close that he can practically taste the air. Just one more second and...

Hands grab him by his hips and pull him back down again. He knows that he is going to drown, but struggles to see who his attacker is. The mermaid pulls him downward until she and Dillon are face to face. He becomes instantly mesmerized by the magnificence of her beauty. She presses her sensual lips against his. His body relaxes and all worries of dying flee his oxygen-starved brain. She kisses him more passionately. He kisses her back desperately wanting this final moment of his life to last forever.

A GIFT FOR SPIGOT SLOATWATER

This is a tale of questionable taste that I wrote and Illustrated in 1997 for my four nephews. It was only meant to be a labor of love, but with encouragement of friends and the magic of Amazon I was conviced to make it available to the masses.
And by the masses, I mean you.

A Gift for Spigot Sloatwater tells the tale of a boy who spits and spits and spits, and never misses! During his attempt to shatter all records he spits on the tail of a very large and magical salamander who endows him with a specific gift that makes him reconsider his quest for fame. 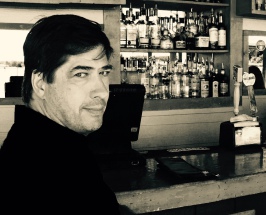 J.B. Rafferty will be on
The Chapters Rap radio show with Steve Vaccaro to discuss A Perfect Wave.

Join us at Turn of the Corkscrew for a unique signing/radio event on Saturday, May 21. 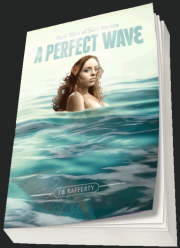 Buy it on Amazon
My CreateSpace Store

Pick up a copy at 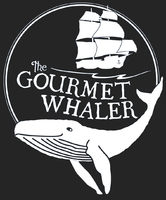